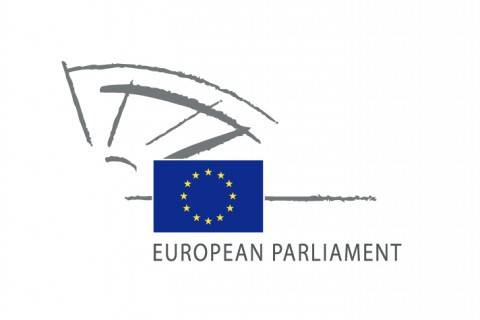 The rapporteurs from the Transport and Tourism Committee (TRAN) and the Industry, Research and Energy Committee (ITRE) published their reports on the Commission's proposal to restrict EU ETS to European regional airspace.

The rapporteur from the TRAN Committee proposes to extend Stop-the-Clock until at least 2016 and to 2020 if the next ICAO assembly agrees to introduce a global MBM from that date. Should there be no such agreement, an airspace approach would be adopted from 2017.

The rapporteur from TRAN adds: "Such an approach would maximise the chances of reaching an international agreement without calling into question the EU's right to regulate its own airspace, a right guaranteed bythe Chicago convention and upheld by the Court of Justice. The EU would be showing international partners its readiness to work constructively in international and bilateral negotiations. It would also be indicating that it expects ICAO to deliver on its commitment to reach a decision in 2016 and that further delay would not be acceptable."

The rapporteur from the ITRE Committee also suggests to continue the intra-EEA Stop-the-Clock provisions until the ICAO general assembly in 2016 "in order to get a real global solution that will be truly beneficial for the climate and all the actors involved."

The European Council is also calling for an extension of STC

France, Germany and the UK also seem to be supporting an extension of STC in order to encourage the path to a global MBM in 2020. A UK spokesperson said: "The UK objective for the current negotiations on Aviation EU ETS is for the Member States to reach agreement with the European Parliament by next April on a scope which will achieve a high level of compliance and reduce the risk of international retaliation, with a view to facilitating an agreement in 2016 on a global market based measure for aviation emissions."

The Parliament's Environment Committee is scheduled to vote on the draft law on 30 January 2014 and the plenary vote is scheduled for April 2013. Reminder: the Commission's proposal needs to be passed at EP, but it also needs to be agreed by the European Council
.
» Related GreenAir Online article