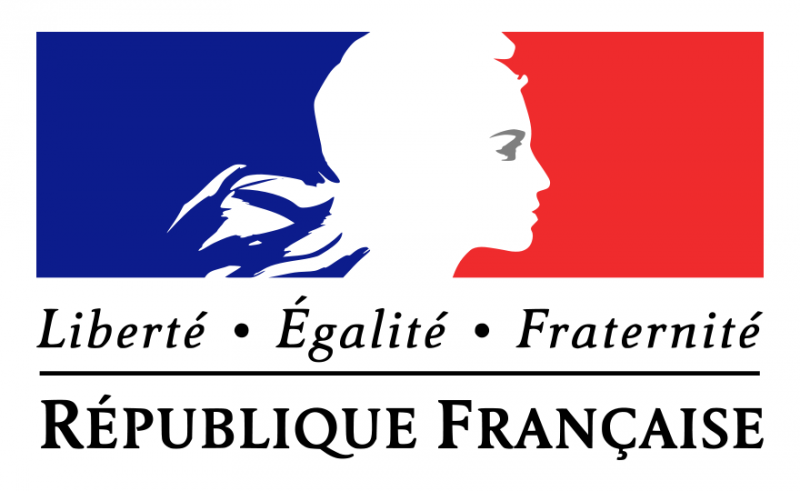 The Decision of 9 August 2010 relative to the verification of aircraft emissions and tonne-kilometre reports submitted by aircraft operators for whom France is the administering Member State in the frame of the EU ETS was published on 25 August 2010 in the Official Journal of the French Republic.

France becomes the first EU Member State to publish a regulation on EU ETS verification for the aviation sector. The text includes the rules for the recognition of verifiers in France, the applicable verification methodology as well as special rules for small emitters.

As per the article 4 of the Decision, a verifier is considered as temporarily able to conduct verification audits while its accreditation process is underway. VerifAvia is the first and so far only verification body to be de facto approved and will soon be listed in the DGAC's web site.