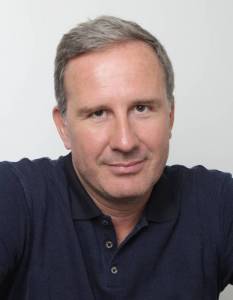 Julien speaks English, French and Spanish, and is based in Paris. 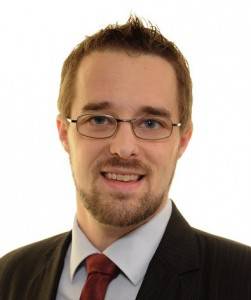 Nicolas speaks English and French, and is based in Paris. 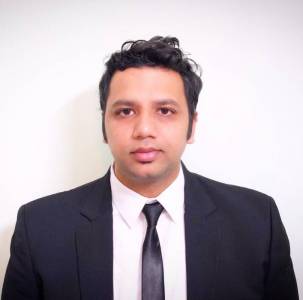 Yuvraj Thakur is a Marine Engineer who has sailed as an Engineer Officer on Tanker and container ships. He holds a B Tech Marine Engineering degree from MANET, Pune and an MBA degree in Global Logistics and Supply Chain Management from SP Jain School Of Global Management (Singapore, Sydney and Dubai).

Yuvraj is our VP Commercial for Maritime Transport, our Global Head of Inventory of Hazardous Materials (IHM), and the General Manager of Verifavia Technical Services (VTS). Yuvraj is also an EU MRV and IMO DCS auditor, and Hazmat expert. 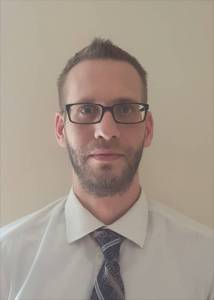 Mathias holds an MSc in Economics from the Université du Québec à Montréal (UQAM). He has worked at the International Civil Aviation Organization (ICAO), where he has been involved in the development of the ICAO CORSIA CO2 Estimation and Reporting Tool (CERT) and has also supported ICAO Member States in the development of their State Action Plan aiming to reduce CO2 emissions by implementing mitigation measures.

Mathias is our Director for Aviation, and is a CORSIA, EU ETS and Airport Carbon auditor. Mathias speaks English and French, is currently based in Paris.
Kaustubh Dilip Deshpande, Aviation Manager, CORSIA / EU ETS / ACA 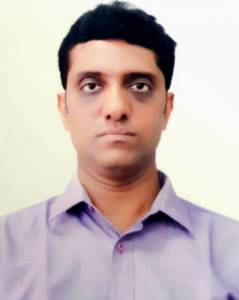 Kaustubh is an aviation professional with expertise in Greenhouse Gas Monitoring, Process Reconciliation, Data Validation and System Enhancements. He has more than 11 years of industry experience in EU-ETS along with aviation operations at Jet Airways. He holds a Master's degree in Physics from the Institute of Chemical Technology (ICT), Mumbai.

Ismar holds BSc degrees in Aerospace and Mechanical Engineering from the University of Florida. Ismar worked at Flight Ascend Consultancy's New York office, where he has been involved in aviation market analysis, market commentaries, and aircraft valuations.

Ismar is an EU ETS, CORSIA and Airport Carbon auditor based in Bosnia and Herzegovina. Ismar is fluent in English and Bosnian, as well as in other similar languages from the former Yugoslavia.
Azhar Ahmed SAYEED, Aviation Manager, CORSIA / EU ETS / ACA

Azhar has worked for Liebherr-Aerospace in their customer services department to develop their future strategy in customer trainings. He has also worked on a research project to investigate trends in the flight profile of a particular type of aircraft.

Sasi is a CORSIA, EU ETS and Airport Carbon auditor. He speaks English and Tamil, and is based in Chandigarh, India.
Hélène Manzoni, Aviation Auditor, CORSIA / EU ETS

Hélène was project engineer at the Air Quality and Emissions Department of Service Technique de l’Aviation Civile (DGAC) and seconded to ICAO by the French Ministry of Foreign Affairs as environmental officer to support the CAEP/9 cycle work programme. She also spent four years as senior flight operations engineer at Emirates in Dubai.

Coming from the Caribbean, Trinidad and Tobago, Carla has worked extensively in the Oil and Gas industry focusing on the Maritime sector. She is still actively involved in academia as an external examiner for the Arthur Lok Jack Graduate School of Business.

Carla has a M.Sc. in Port and Maritime Management and a foundation in Environmental studies, her qualifications speak to her commitment to the environment in helping develop the industry for sustainability. Carla has over 10 years experience in the operational and management sides of the Maritime industry working for Shipping companies, Ship operators, ROV operators, Crew Operators, Waste Water Recycling Plants, Start ups and Captain of Tugs in Port operation.
Carla is an EU MRV and IMO DCS auditor. Carla speaks English, she is studying French, and she is based in Paris.
Stanko Obad, Aviation Auditor, CORSIA / EU ETS

Stanko is aviation professional holding a Master's degree in Air transport engineering from the Faculty of Transport and Traffic Sciences, University of Zagreb, Croatia. Stanko has extensive auditing experience working in the aviation industry as Quality Manager and Compliance Monitoring Manager, overseeing operations and maintenance environments

Stanko is an EU ETS and CORSIA auditor based in Croatia. He speaks English and Croatian, as well as other similar languages from the former Yugoslavia. 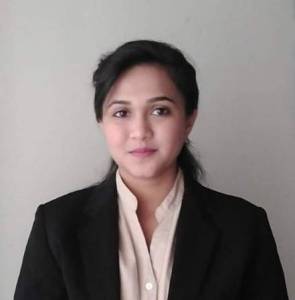 Melissa is a CORSIA EU ETS auditor. She speaks English, Hindi and Marathi; and is based in Chandigarh, India.
Ankit Shukla, Aviation Auditor, CORSIA / EU ETS

Ankit holds a bachelor’s degree from The Aeronautical Society of India and a certificate in Aircraft maintenance engineering from Delhi Flying Club.

He has 8+ years of industry experience in line maintenance and flight operations department. Ankit worked at SpiceJet Ltd. as a Sr. Performance engineer in their flight operations department to develop their own fuel conservation-cum-monitoring cell and in-house Pilot performance and reporting tool. He has also worked on various Airports eAIP to develop airport databases and evaluating aircraft's performance for B737/8/9 and DH8D type of aircrafts.

Ankit is a CORSIA and EU ETS auditor and is based in Chandigarh. He speaks English and Hindi.
Subha Iyengar, Airport Manager and Aviation Auditor, CORSIA / EU ETS / ACA

Subha has a Master's degree in aviation from École Nationale de l'Aviation Civile and a Bachelor's degree in electrical & electronics engineering.

Subha is a CORSIA and EU ETS auditor. She speaks English, French, Kannada, Tamil and Hindi. She is based in Paris, France.
Himanshu Rai Sharma, Aviation Auditor, CORSIA / EU ETS 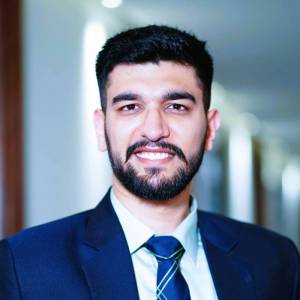 Vineet has experience working for an aviation software company that provides digitized solutions to the aviation industry with core in rostering management system and Billing reconciliation where he provided domain support to Airport vendors & Ground Handling companies.

Lizeth is an Aerospace Engineer from the University of Manchester, United Kingdom. She also holds a master’s degree from l'École Nationale de l'Aviation Civile in Toulouse, France. She has previously worked as an intern in the implementation of Safety Management Systems in the airports of Latin America and the Caribbean with Airports Council International.

Naama is an aviation professional with expertise in flight operations and greenhouse gas monitoring, process developing, and data analysis and validation. She has 11 years of experience with EU-ETS. She holds a master’s degree in Environmental Studies from Tel-Aviv University.

Naama speaks English and Hebrew, and is based in Amsterdam, Netherlands.
Patricia Pinilla, Airport / GHG Auditor 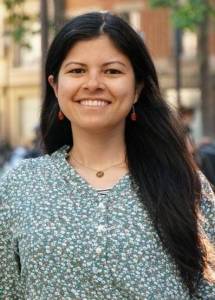 She has previously worked as a Quality Manager for an airline catering company and has experience as an environmental consultant in the construction and industrial sectors.

Patricia speaks Spanish, English and French and is based in Paris, France.
Gary Cleven, ACA Auditor Gary has a degree in business from the University of British Columbia, Vancouver, Canada. His experience in the aviation industry spans 30+ years and includes working in management at Canadian Airlines, American Airlines, Sabre, Lufthansa, Lufthansa Systems, Lufthansa Consulting, Swissair, Air China/Airbus, and AeroInfo Systems/Boeing as an employee and consultant. He has also performed the Corporate Carbon Footprint verification of the parent company of a major international airline, including its subsidiaries.

Gary has performed ACA verifications in North America and worldwide since 2014 and previously performed EU ETS verification audits for 10 years, including more than 200 verification onsite visits at airlines worldwide. Gary is currently focused on performing Airport Carbon Accreditation verifications in Canada and the US. He speaks English and is based in Vancouver, Canada.

Meet members of our shipping team