Home > Industry News
> Airlines embrace carbon reductions, but fear the Trump administration might get in their way

Airlines embrace carbon reductions, but fear the Trump administration might get in their way 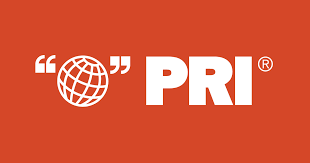 America’s air carriers have signed on to an international agreement for carbon offsets and reduction, arguing it will prevent unilateral charges over their emissions at foreign airports. But the Trump administration, after pulling out of the Paris Agreement, is reviewing that decision, despite vocal support for it from US airlines.

The Carbon Offsets and Reduction Scheme for International Aviation, or CORSIA, was signed on Oct. 6, 2016, at the UN. It currently has the voluntary support of more than 70 nations, representing nearly 90 percent of international airline activity. [...]

> Read the article
Back to all Industry News