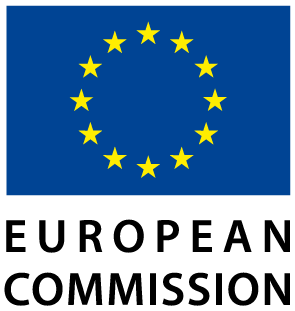 The European Commission (EC) today proposed to amend the EU ETS so that aviation emissions would be covered for the part of flights that takes place in European regional airspace.

The key features of the revised EU ETS resulting from this proposal would be as follows:

The EC would like to see the proposal agreed by the European Parliament and the Council by March 2014 to provide clarity for aircraft operators, that would otherwise have to surrender allowances for their emissions on all Annex 1 flights in 2013 by 30 April 2014.


Proposed geographical airspace coverage of the EU ETS from 2014 onwards: Back to all Verifavia News