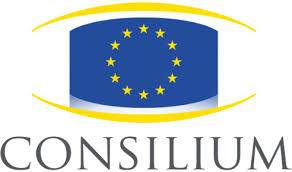 The European Council officially endorsed the compromise voted at European Parliament on 3 April 2014 to restrict EU ETS to intra-European flights during the 2013-2016 period.

The new Regulation is called: 'REGULATION OF THE EUROPEAN PARLIAMENT AND OF THE COUNCIL amending Directive 2003/87/EC establishing a scheme for greenhouse gas emission allowance trading within the Community, in view of the implementation by 2020 of an international agreement applying a single global market-based measure to international aviation emissions'

The new Regulation will be published in the Official Journal of the EU before the end of April and enter into force on 1 May 2014.